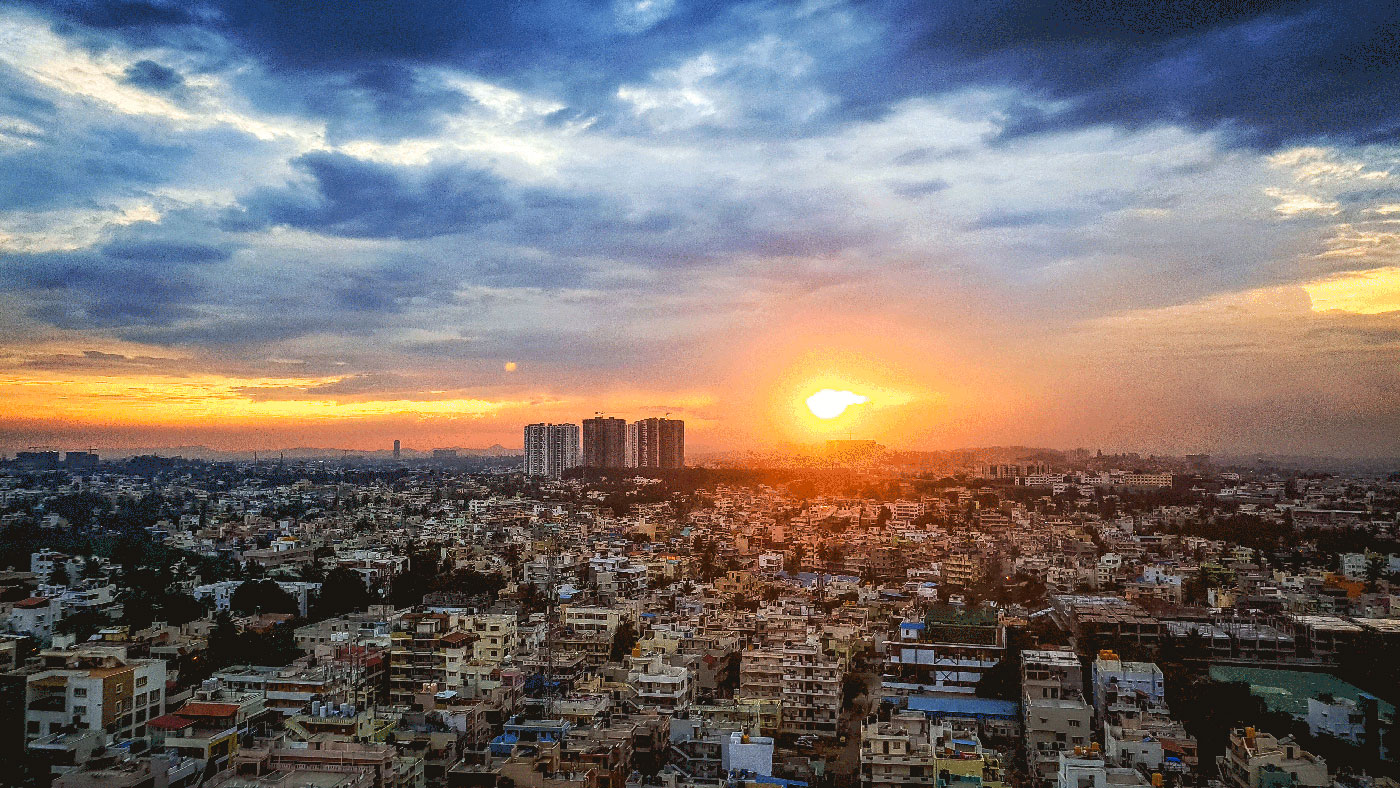 We are looking for people who share the 110 Cities Vision and are prepared to get involved practically as well as prayfully!

If you think this might be you, please read on… and get in touch to find out more.

A 110 City Prayer Champion has a passion for a specific city highlighted on our 110 CITIES list - where 90%+ of Frontier People Groups (FPGs) are located.

a) The Church Planting Movement teams with their overall leader and coach who provide a secure bridge person to communicate with.

b) CITY PRAYER TEAM - made up on citywide prayer networks, church networks, prayer walking teams, Houses of Prayer, Children and Youth prayer teams, with a coordinator for the prayer team in the city and a champion for prayer for the online prayer fuel posts which will communicate and mobilise prayer to a global audience the needs and celebrations in each city.

A Champion will receive: