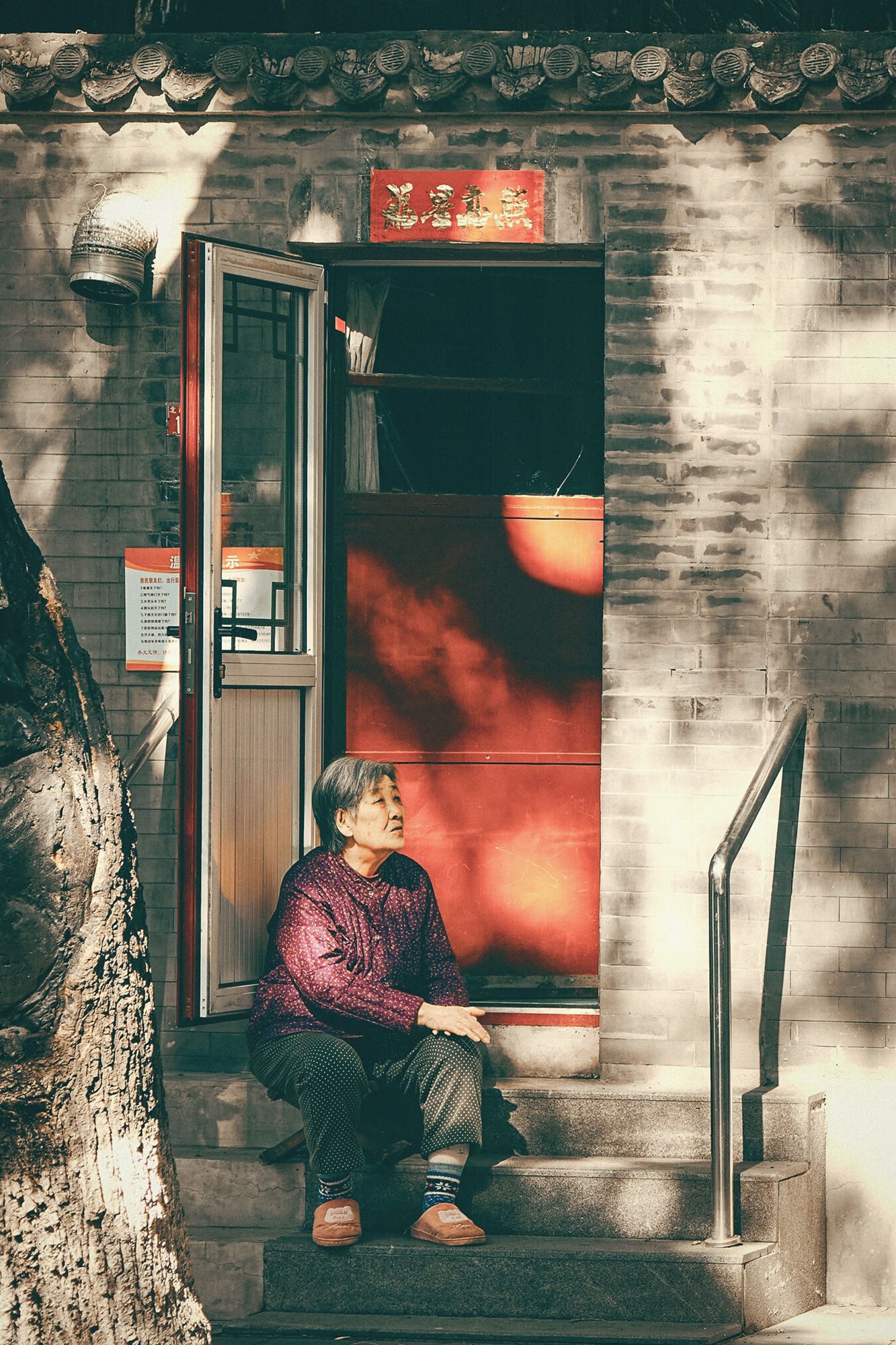 Beijing, one of the largest cities in the world and the capital of China, has been the political headquarters and cultural hub for the nation for over eight centuries, and a vital trading center for over 2,000 years. Withstanding foreign invasion and rapid population growth, Beijing stands today as one of the world’s great cities with a flourishing economy.

Having more than 4,000 years of recorded history, China, occupying nearly the entire East Asian landmass, is the largest of all Asian countries and the most populous nation on earth. Often mistaken as ethnically homogenous, China is one of the most diverse and complex countries, hosting an array of indigenous peoples.

Despite experiencing one of the greatest Jesus movements in history, with over 100 million Chinese coming to faith since the advent of communism in 1949, Chinese believers, as well as Uyghur Muslims, are facing intense persecution in this hour. With Xi Jinping’s vision of “One Belt, One Road”, and reach for global dominance, an opportunity presents itself for the nation of red and its leaders to fully surrender to King Jesus and wash the earth in the blood of the Lamb. 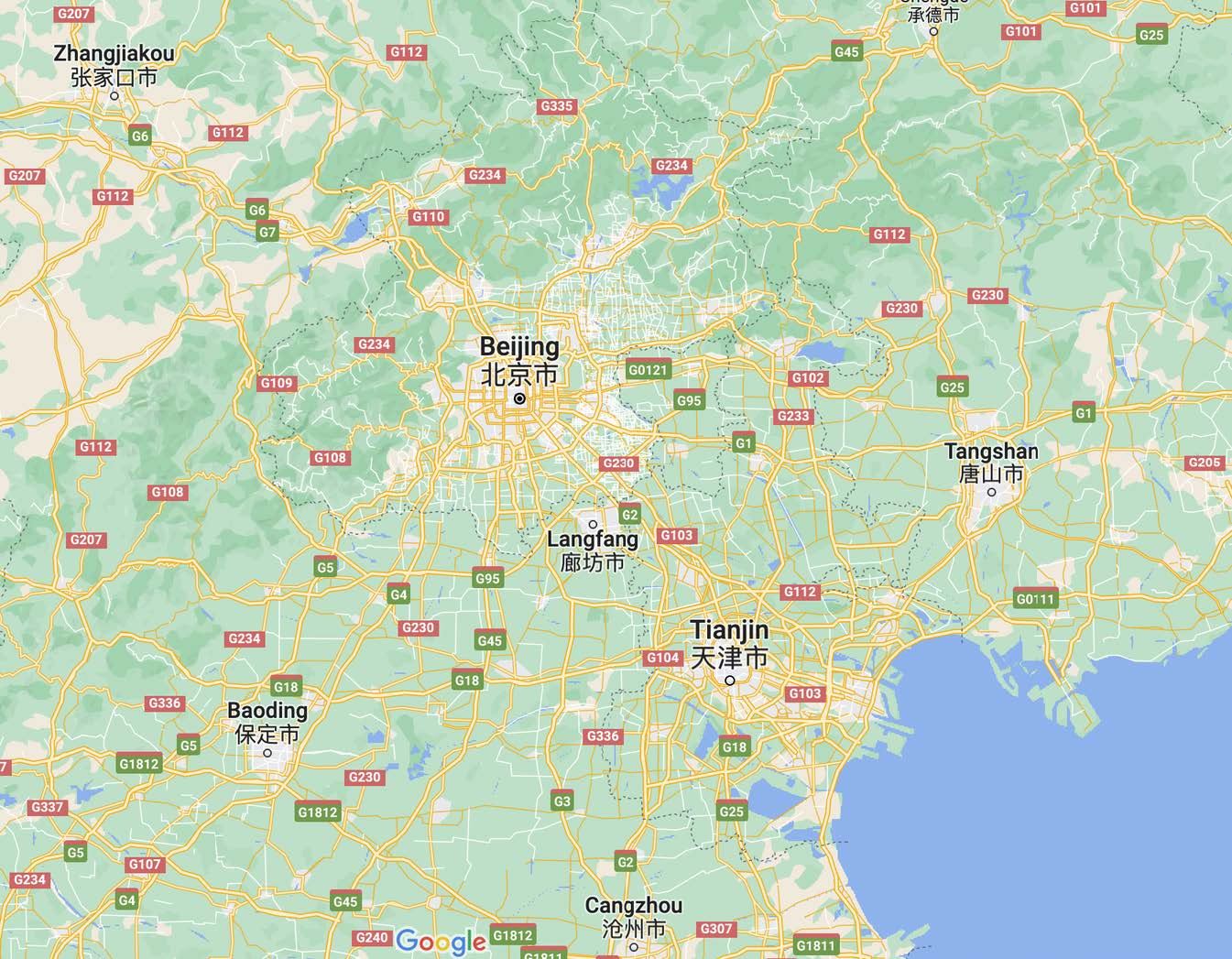 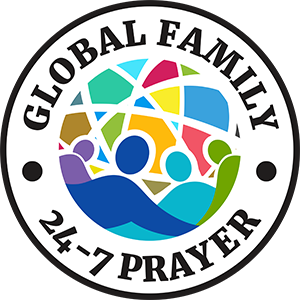